In small doses mosquitos are nothing more than a nuisance, however if you have noticed multiple breeding sites or an unusual amount of mosquitos on your property, it might be time to look into some preventative options. Read on to learn more about how Pied Piper uses environmentally friendly techniques to reduce the presence of mosquitos on & around your property! 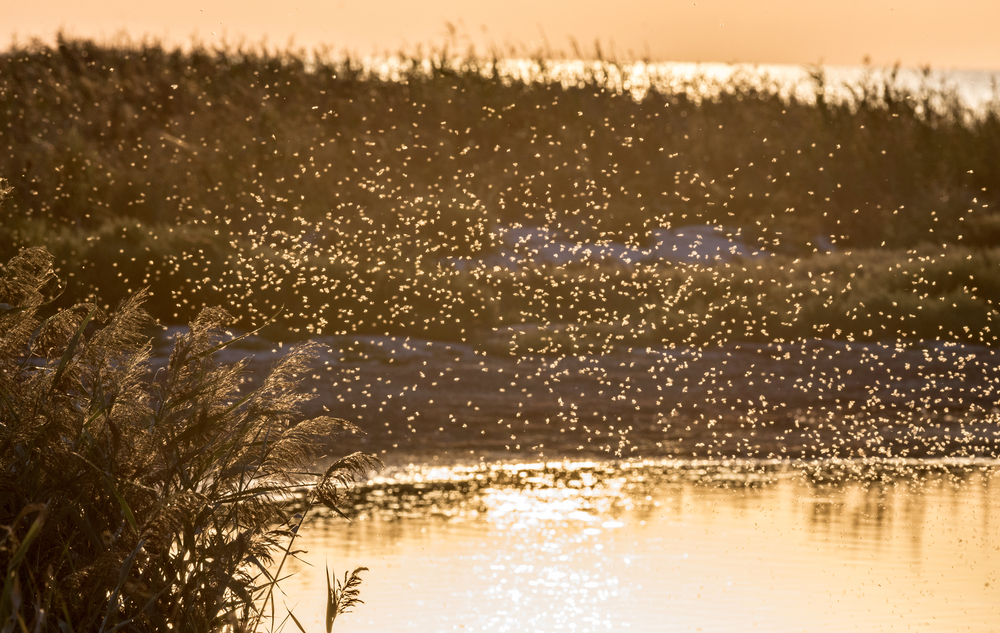 In New Orleans Mosquitos are most common during the months of May, up through September. Generally mosquito populations are at their peak during Spring and begin to taper off during the fall.

Here are some facts to help you better understand mosquitos in New Orleans and how to prevent a population boom on your property!